If you just can’t remember your username or password combination, please contact Bevel at +1.877.880.1881 or [email protected] 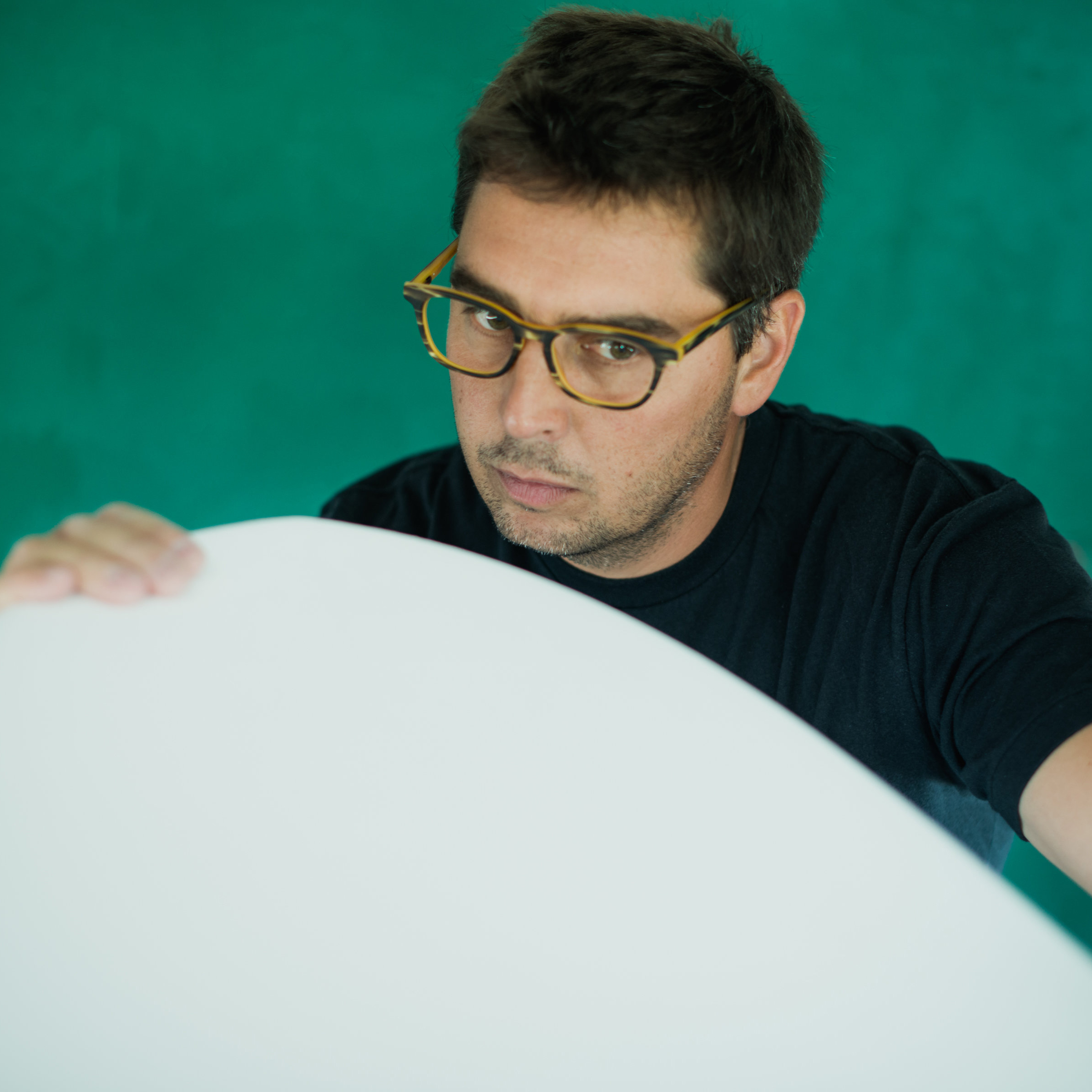 Meet the artists that photograph for Bevel: Kristianne Koch Riddle

I would rather live in a small, well built home (or boat) than a huge poorly crafted house.

I truly believe less is more.

I grew up in a family of world travel guides and architects.

In my late 20s, I worked as a mountaineering guide in the Sangre de Cristo range and lived out of a backpack for over 2 months.

In the year 2000 I navigated a sailboat across the Pacific Ocean.

I have been a photographer since graduating BFA in 1991 and wanted to be a war journalist when I was in my teens.

I love to be alone.

I don’t prescribe to trends and often go out of my way to do the opposite.

I would rather be anchored off a remote atoll than near a bustling port.

The first ocean passage I made was from San Diego to Hiva Oa in the Marquises Archipelago.

When I am photographing in the water or surfing, I am most often alone.
I am an explorer first, artist second.
– Kristianne Koch Riddle, August 2017